Last summer Dr Sam Illingworth put out a call for poems on the theme of climate change to form a new anthology raising funds for the Environmental Justice Foundation, supporting refugees displaced by climate change.

I write a lot about climate change. It forms the backbone of the poems I’m writing at the moment which are about love and family and faith, yes, but can’t ignore the wildfires exhausting the vineyards outside their backdoor. I can’t ignore them so neither can the poems.

To have one’s writing actually do something about it, however, (albeit in a tiny, screaming-into-the-void kind of way) is something I’ve never experienced before. A friend once asked me why no one was writing poems that did something. I gave him a long, well-researched reply about a poem not intending but being. I still think that’s true. Poem’s don’t deliver slogans, they are worlds complete in and of themselves. Or should be. But I was wrong, too. A poem is a fully functioning world, yes — but it has glass walls and eyes that gesture towards our own world living outside it. A properly functioning poem has its textual world and another world strung though it like ribbon through a wool baby-jacket. In its mixing of the two… it can do something real. So I’m delighted to have a poem in this anthology and ask that if you can afford it, you consider buying a copy. 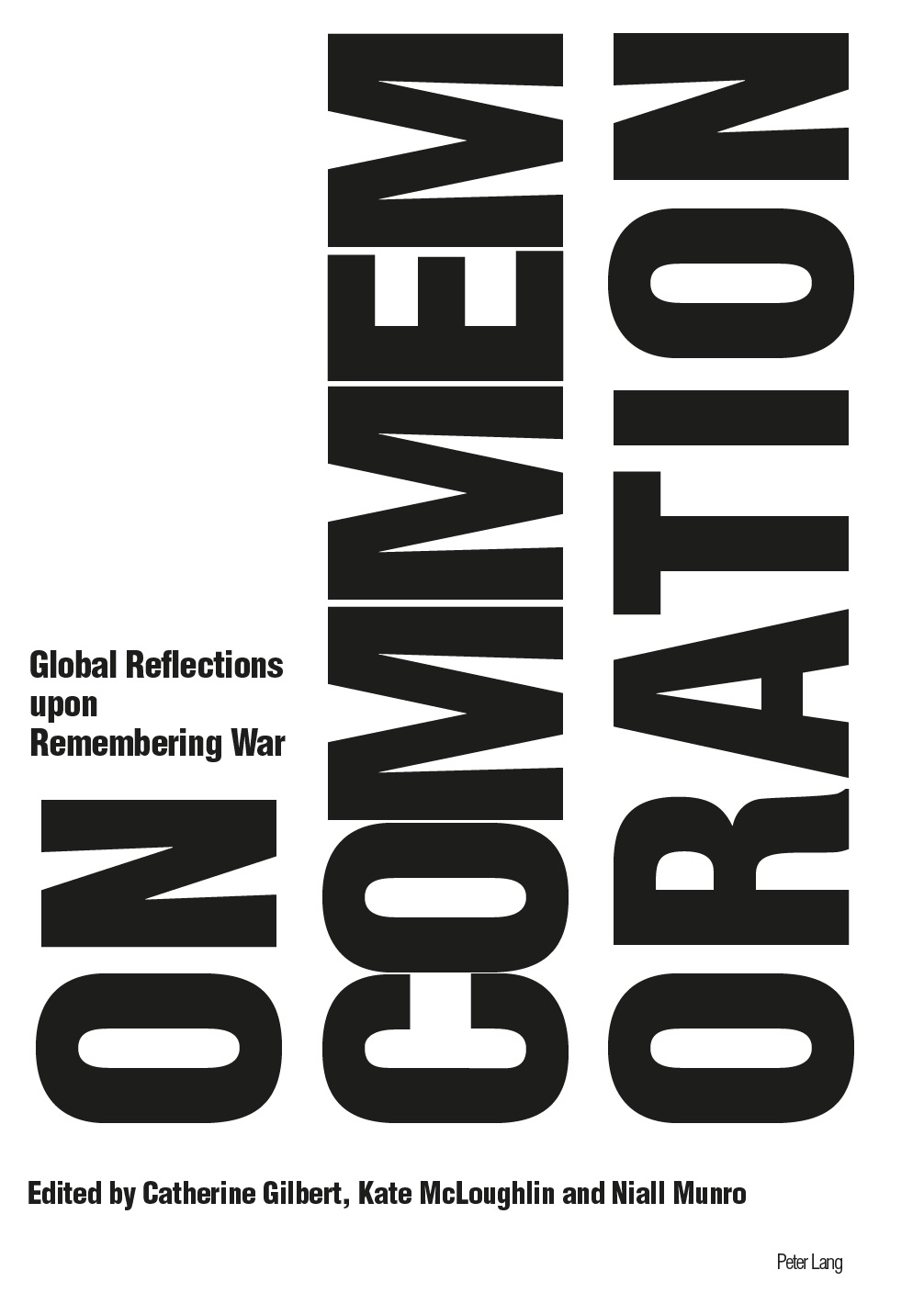